Ever dream of that fairytale moment? You can have it by staying in these best affordable castle hotels in Europe.

I’m all about history, a huge Downton Abbey fan, and love touring castles, palaces and mansions. The closest I’ve ever stayed in something similar was a French chateau (although chateau does translate to castle).

Travel back in time with these historic castle hotels.

With travel hacking, you can travel the world and find that hotel you have always dreamed of staying in.

List of the Best (And Affordable) Castle Hotels in Europe

So if you’re traveling to Europe and looking for affordable castle hotels, here are 13 that I’ve added to my own bucket list. 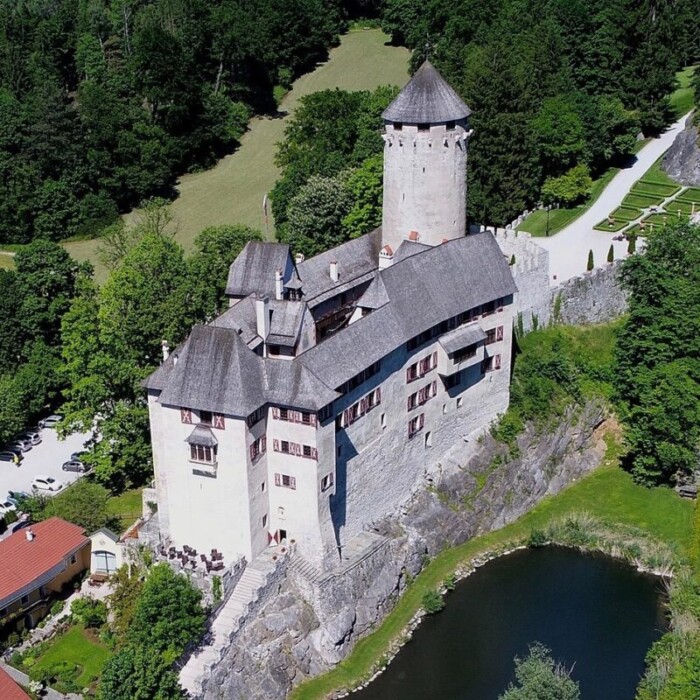 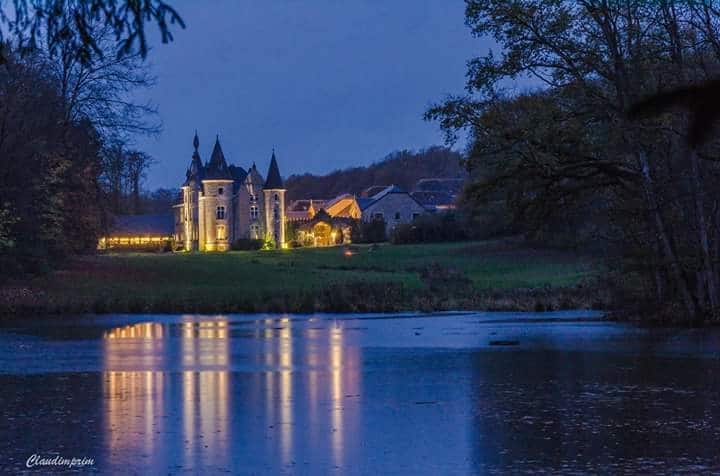 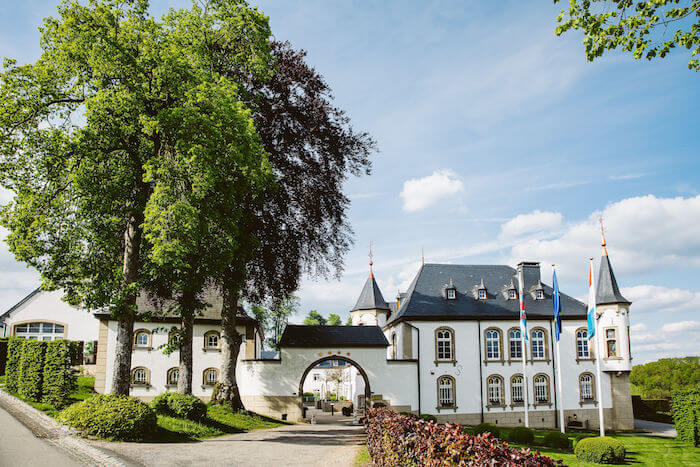 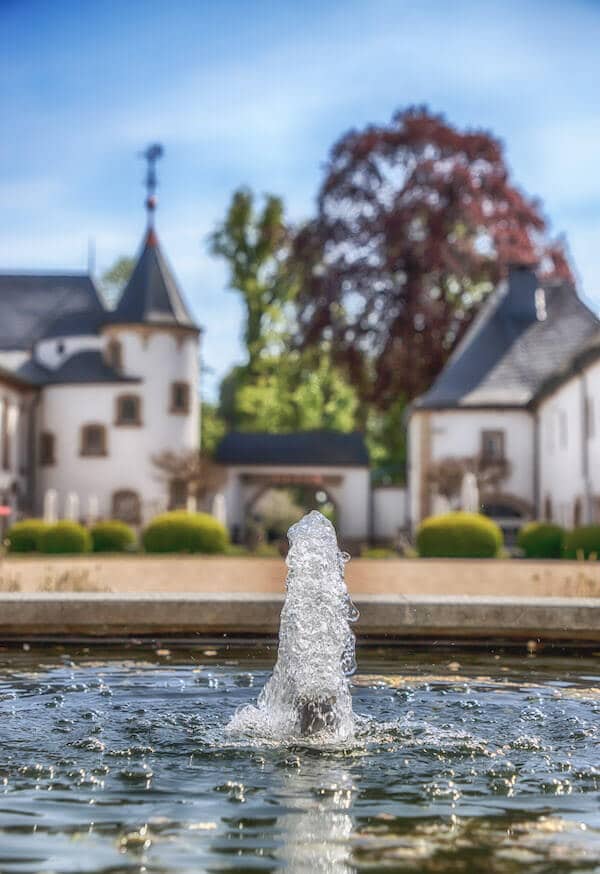 Your dream moment is just around the corner. Staying in one of these hotels will provide an everlasting and life-changing experience. Travel is one of the most enlightening experiences that you can enjoy in the modern world.

Go out and explore some of these castle hotels to see the world while traveling back in time.

What do you think are the best affordable castle hotels in Europe? Let us know in the comments below.

Via Travelers is a modern travel blog providing the best travel tips, itineraries and hacks to help you explore the world. 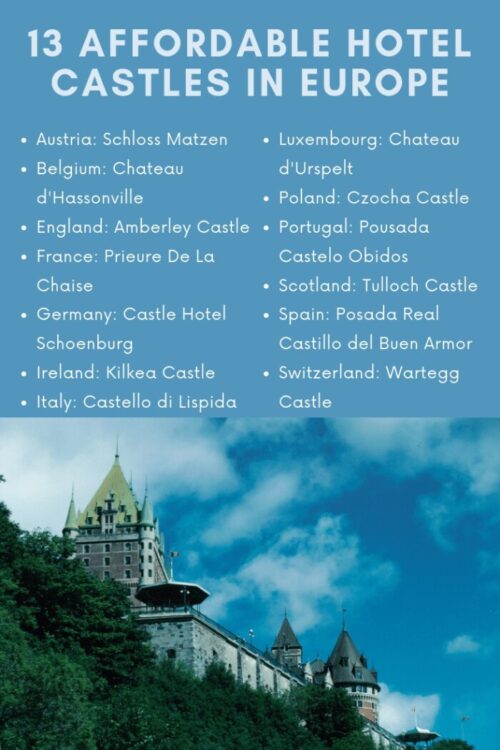 A former hockey mom entering her fourth year as an emptynester, Karen Mellott-Foshier (aka kmf) recently resigned from the corporate life after 25+ years as a journalist, corporate communications manager, writer, and editor.

After microblogging about her travel adventures on social media for more than a decade, kmf is now a full-service travel agent and author of the travel and lifestyle blog, kmfiswriting.com, where she shares destination inspiration, travel tips, book reviews, and updates on her quest to find the best mac and cheese.