There are some great festivals out there that are celebrated annually with great gusto and flair. Then there are those festivals that kind of make you scratch your head… like Polkafest. They make sense, but you wonder how many people actually show up for them, right? There’s also a special class of festival that is reserved for the truly bizarre celebrations of communities big and small. Anyone can throw a tomato or even an orange at someone and call it a good time. Not everyone can dress up in redneck shorts, jump a stack of babies, or chase after a huge roll of cheese down a steep hill!

Here is a look at some of the craziest festivals you’ll find anywhere. Are any of these close to your home?

7 Bizarre Festivals You’ve Got To Try Yourself: 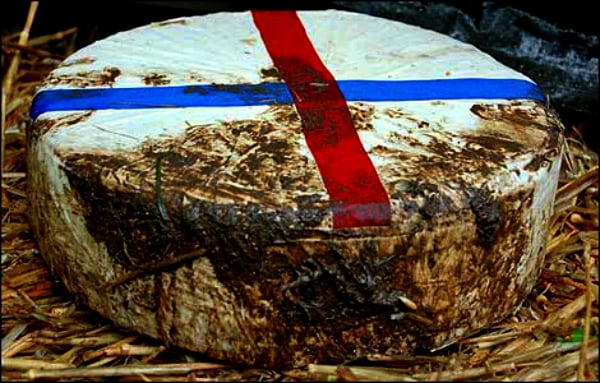 To be fair, this crazy festival was cancelled last year not because of people bailing out on their desire to fly down a hill after some cheese, but because the organizers of the event couldn’t secure any insurance in case of injury, death, or some form of horrible bodily dismemberment that can’t be fixed by cheese consumption. Don’t think a cancellation stopped the fun! The 2014 festival is going to happen too, according to organizers, even as police work to stop the cheese that is traditionally used for the roll from being sold. It’s been an “unofficial” festival since 2010 when the major sponsor of it was forced out… but the best, truly most bizarre festivals in the world come from the fans, not from the corporations anyway! 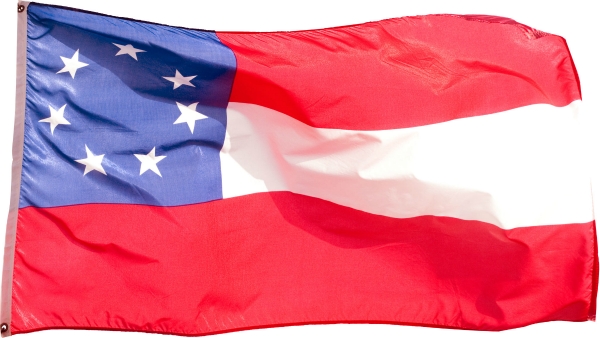 First of all, how can you not love a set of games that is started by a fellow named “Elbow?” The Redneck Games might have been cancelled last year, but this year plans are in the works to give them a go once again. If they don’t run them, then what will happen to all of those unfortunate souls who have practiced their armpit instruments for the last year or two? With toilet seat throwing, large men jumping into huge mud puddles, and let’s not forget about the cigarette flipping, you can bring out your inner redneck at this fun, bizarre festival.

Must Read: 6 Bizarre Chicago Attractions You’ve Got To See 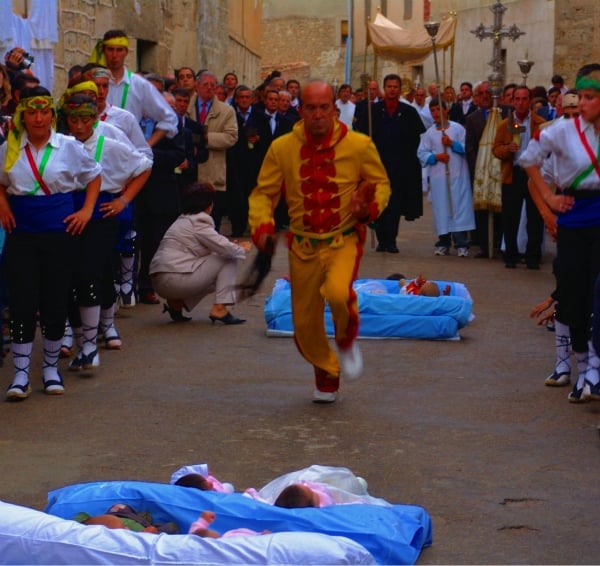 Having four kids myself, I can understand the need to protect them against evil spirits. That’s what this bizarre festival intends to do, but how a guy dressed up in traditional Spanish garb is going to fend off evil spirits while jumping over children gets even me. So go ahead, let your baby sit out on a mattress in the middle of the street. Let a dude who is dressed like the devil jump over them. Maybe it really will cleanse your child from the Christian dangers of original sin, which is the accepted belief behind the start of this practice that dates back to 1620. I mean – who wouldn’t want a strange man airborne over their child instead of Jesus, right? 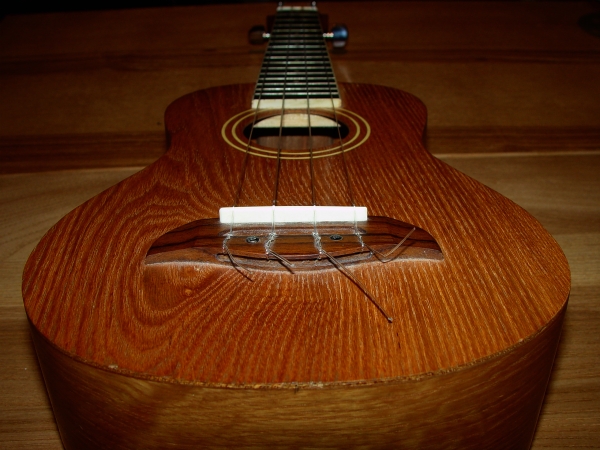 Who doesn’t love a good strumming of a ukulele? Proven to bring a smile to even the frowniest of faces, imagine what hundreds of ukuleles strummed simultaneously could do for the world? That question is answered once per year in the Hawaiian Islands as 800 students come together every year to play a beautiful chorus of ukuleles. Recording artists often come on down to strum their own instrument along with the kids so that, for just one brief moment, the world can feel like a happy place.

Recommended: 5 Bizarre Foods To Try Before You Die 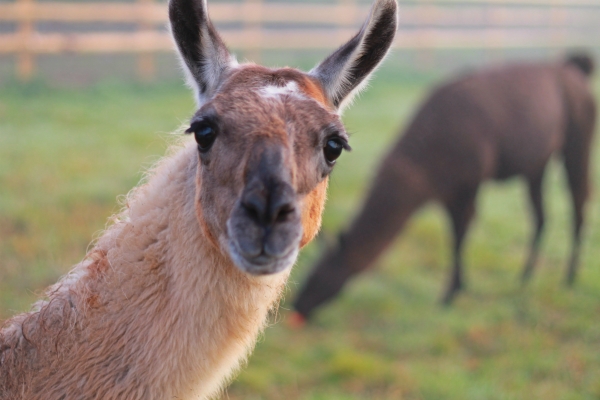 Many festivals are dedicated to the removal of evil spirits, so that isn’t enough to make one festival bizarre. Even throwing llamas into the mix doesn’t make the grade. At Inti Raymi, or the Festival of the Sun, an ancient Incan tradition comes back to life, if but for a short time and that’s why this festival is on the list. The Son of the Sun is carried out to Sacsayhuamán, an ancient fortress in the hills just outside of the city, to celebrate all things Inca. Expect lots of colorful dancing, some prayers, and lots of llamas running for their lives just in case the crazy humans change their minds about a “reenacted” ritual sacrifice. 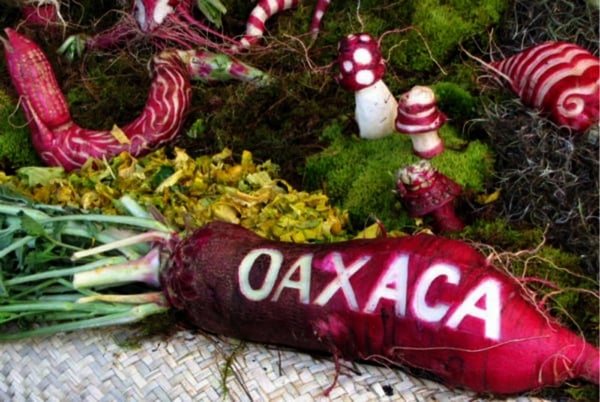 Night of the Radishes: Oaxaca, Mexico

Imagine dozens of men wielding knives running at you. As they pass, one of them realizes you have a few groceries in your hand. “Do you have any… radishes?” For one night a year, incidents like this are no longer considered strange because the skills to carve a radish become the focal point of life. Over the years, this festival has produced outstanding radish art, from nativity scenes to replicas of famous paintings. You can stick around through Christmas for parades and street dances if you want too for this festival that is more than a century old. 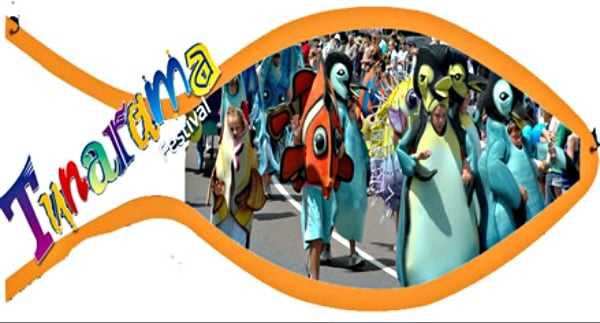 Who doesn’t love the idea of tossing a giant fish has far as you can? That’s the concept behind Tunarama, which was initially created to support the local fledgling fishing industry – try saying that phrase 5x fast! You can participate in a tug of war, beauty contests, and even a talent contest if you want while you’re down under celebrating all things tuna. Stick around for the fish parade, see some kids dressed up as penguins, and you’ll have a family friendly time.