Skip to Content
What are some interesting facts about Germany that you know? What is the country famous for? This article delves deeper to give you a clear picture of this incredible nation. While the country might be popular to many for some crazy stuff like “Hitler and his iron fist rule,” starting “World Wars I and II,” there are certainly more interesting facts about Germany you probably never knew. For instance, did you know that the Germans invented the famous MP3, or that the country has over 20,000 castles? There’s more to this beautiful country than you can imagine. Located in Western Europe, German boasts a beautiful landscape, full of dense forests, clear rivers, stunning beaches, and extensive mountain ranges. And when it comes to its people and culture, there are tons of interesting things to learn. So, what are some of the most interesting facts about Germany? Here is a comprehensive list of Germany and the German facts you need to know.

If you are looking to learn more about Germany, its culture, people, way of life, inventions, and what makes the country unique, let’s get into it. 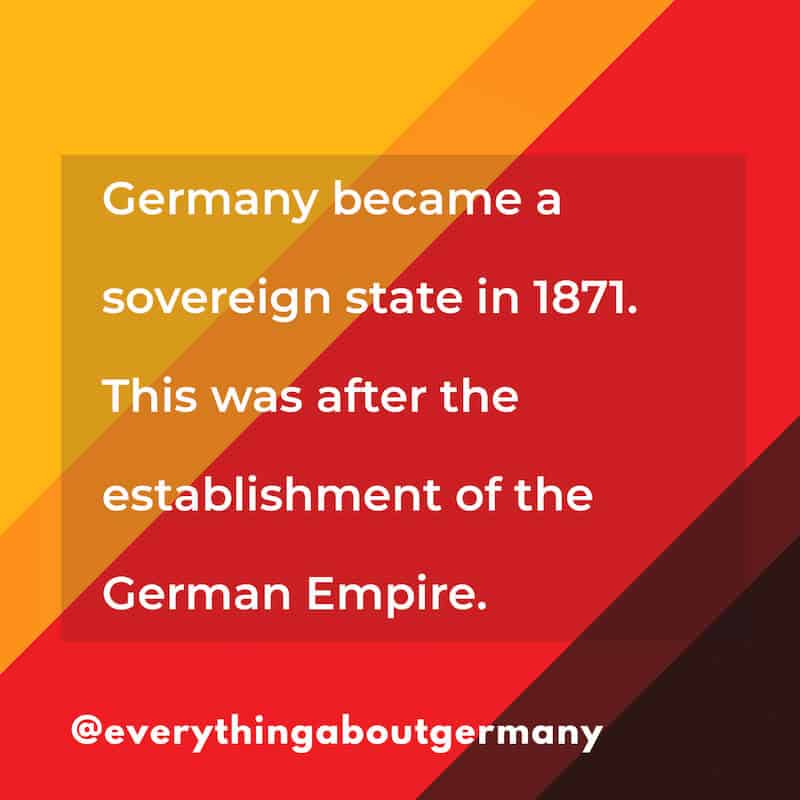 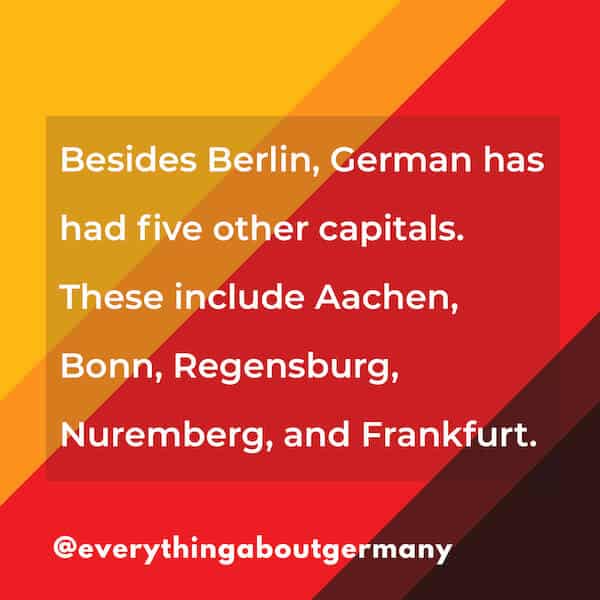 See Related: Best Things to do in Lower Saxony 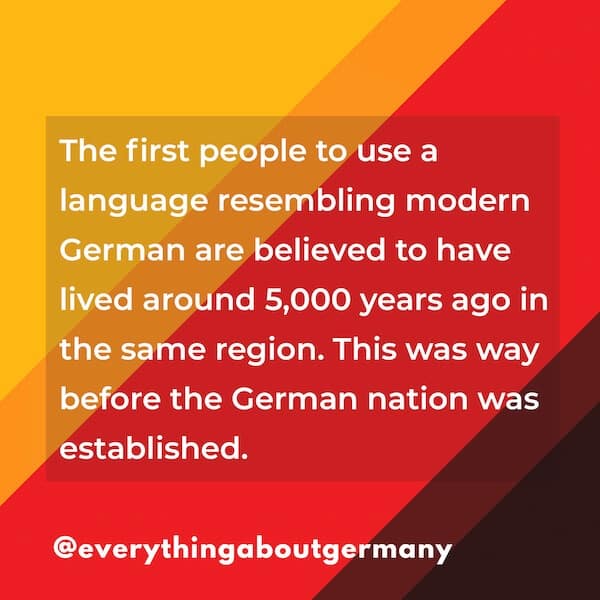 These are the most basic German facts about culture:

Fun Facts About Germany for Kids