London is home to plenty of culture. Here are some of the most interesting, fun nicknames for London (you likely won’t know all of them).

London, founded by the Romans in AD 43, the capital of the United Kingdom, is globally renowned for its splendid ancient buildings, food, fashion and wealth of culture & history.

Standing on the River Thames, the city has a lot of good and bad backstories associated with it that gave the London numerous funny yet exciting nicknames.

In today’s post, we will get to know about those nicknames for London, along with fascinating stories behind them. We can bet some of them will surely surprise you!

So, without any further delay, let’s get started. 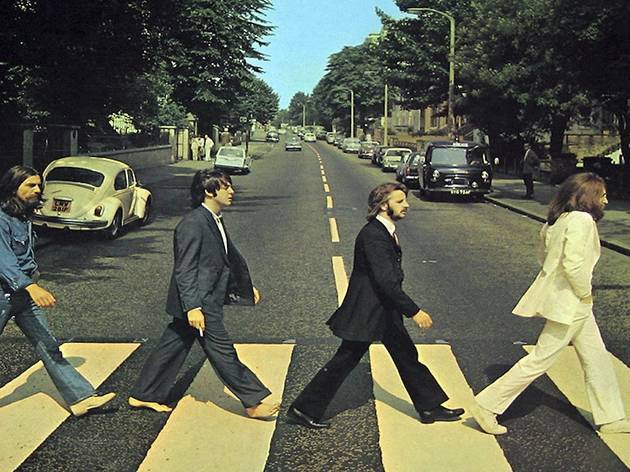 The Swinging City is a popular nickname for London that was given to the city during the cultural revolution, which flourished in the year 1960s.

It was the period of hedonism and optimism. The time saw growth in music, fashion, and art all across London. Some experts believe that the cultural revolution helped Britain a lot to recover from financial crises after World War 2.

The term “Swinging” is used for the sense of fashion that flourished a lot during the cultural revolution. And due to this revolution, the city was given this nickname.

Even Time Magazine defined the term “Swinging London” in its issue of 15 April 1996. Diana Vreeland, who was editor-in-chief at Vogue magazine, also stated that “London is the most swinging city in the entire world.” 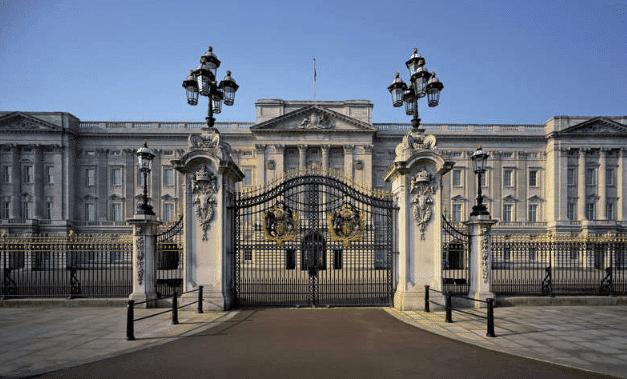 We all know that London is a residence of the British Royal Family that comprises of Queen Elizabeth 2 and her close relations. For that reason, London is recognized by the nickname, “Where Royalty Lives.”

The Buckingham Palace, which is the residence and administrative headquarters of the monarchy of the UK, is located in the City of Westminster (inner London).

Originally, Buckingham Palace was a large townhouse built for the Duke of Buckingham (at the beginning of the 18th century). Later on, King George 3 acquired this palace in 1761 for Queen Charlotte.

Throughout the 19th century, the palace was enlarged by architects Edward Blore and John Nash. They added three wings around a central courtyard.

And then it was the year 1837 when Buckingham Palace became the residence of Queen Victoria (British monarch). She was the first British monarch to use this palace as an official residence.

It is important to mention that Buckingham Palace is not the only property Royal Family holds. Their property extends all over the United Kingdom that includes luxury hotels, castles, forests, and farms.

These are some other fun facts about London. 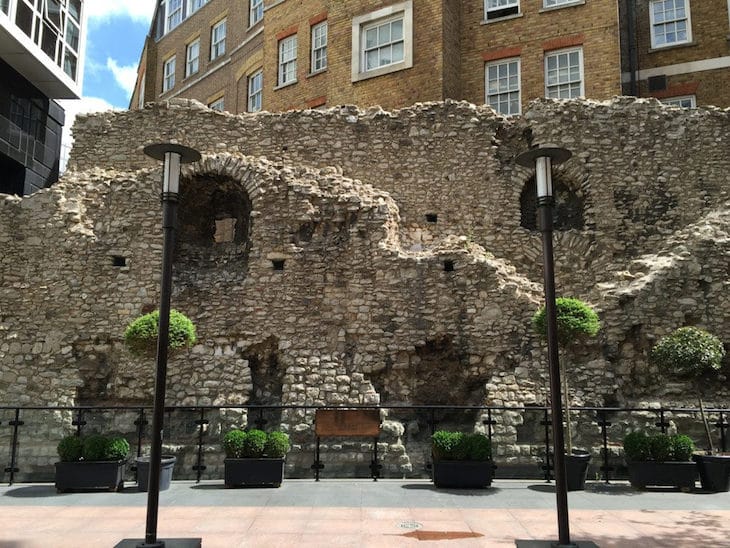 Did you know Londinium was London’s original name given by the Romans? The Londinium settlement was formed by the Romans on the current site of the city of London in 43 AD.

Until the 5th century, Londinium was served as an important commercial center. Londinium used to cover all the surrounding regions of river Thames. You can still find traces of the Roman’s London across the city.

Roman chose this spot because River Thames was an ideal way to transport goods between the city and the continent. Romans first build the London bridge and then town Londinium.

In AD 61, Queen Boudicca stood up against the Romans and burnt the town to the ground. However, Romans regained command over the town and rebuilt Londinium. At that time, Londinium had a population of around 60,000 people and was the largest city in Britannia.

Romans also build a 3 miles long defending wall around the city called London Wall. The wall was about 20 feet high and 8 feet wide. These walls still exist that you can see in several locations around London. 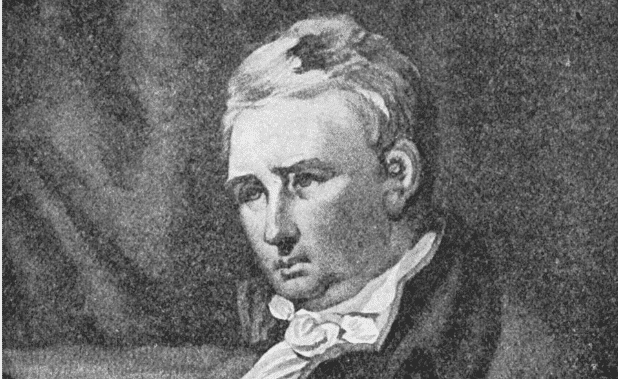 Since the wen means sebaceous cyst, it is one of the loathsome nicknames for London. William Cobbett discovered this nickname in the year 1820, who was a pamphleteer, farmer, and journalist.

Born in 1763, Cobbett was the son of a farmer. Throughout his life, he advocated for rural people, farmers, and rural life.

In 1820 when industrial growth started happening rapidly in London, he named this practice “Swelling on the face of the nation.”In his book “Rural Ride” and various other writings, he quoted the phrase “The Great Wen” when speaking of London. 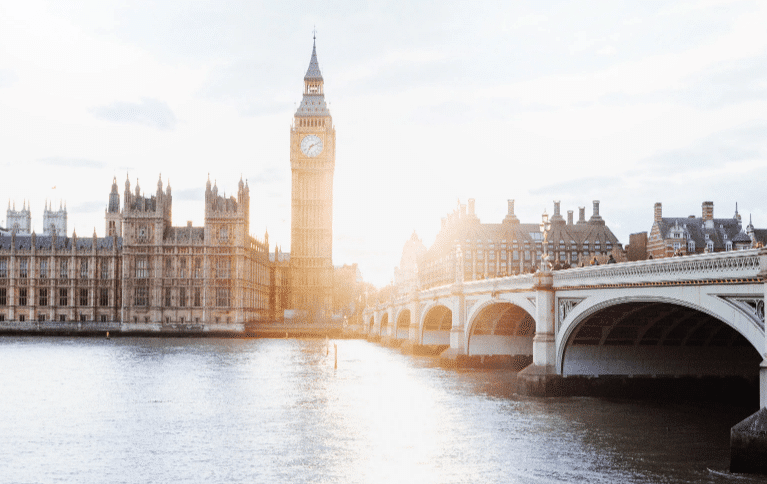 Reykjavik is another disparaging nickname for London that was given by economists in 2008. Indeed, Reykjavik is the capital of Iceland. Their banking system suffered a substantial financial crisis between 2008 and 2011. According to some economists, the United Kingdom had the same banking system at that time.

And due to the characteristics like Iceland banking, they gave this nickname to London.

6. The Smoke, the Old Smoke or the Big Smoke 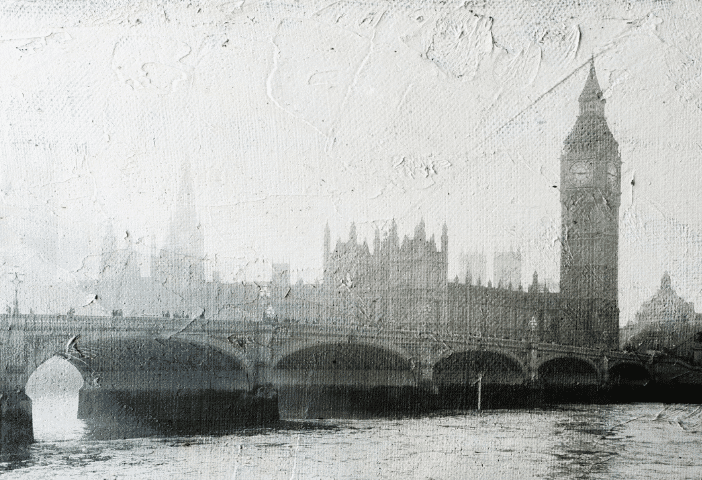 The story behind the origin of these nicknames for London is quite sad. These nicknames date back to that period when the industrial revolution was at a peak in London.

These names first appeared in 1874 and became popular among visitors who visited London from rural areas. As country people approached London, they witnessed a thick smoke wrapping the city due to the burning of coal.

Air pollution in the city was increasing day after day. In the year 1952, clouds of smoke used to cover the whole sky of London and stay in the air for several months. It caused breathing problems and skin allergies to the majority of citizens in London. And for this reason, London got these new names.

In the first decade of the 20th century, most people in London used coal for heating their homes that resulted in large amounts of smoke.

And when this smoke got blended with climatic conditions, it turned the entire London in a gas chamber. Fortunately, the Clean Air Act got introduced in 1956 that stated that only smokeless fuels could be burnt in London.

See Related: Harry Potter Things to Do in London 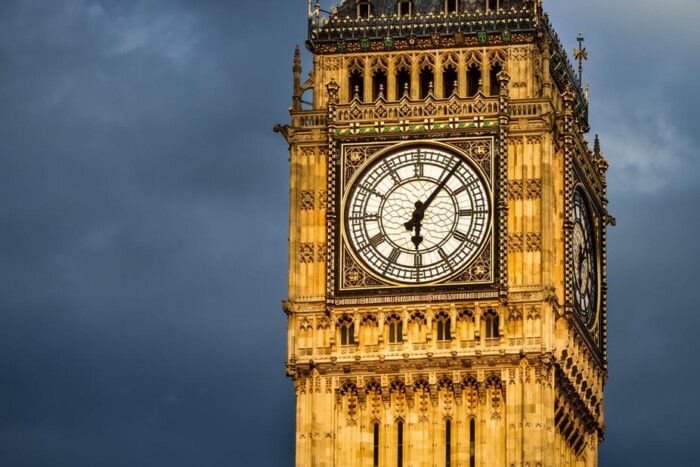 London is also known as the home of Big Ben. For those who don’t know, Big Ben is a bell that hangs in the clock tower, located at the end of the Palace of Westminster. 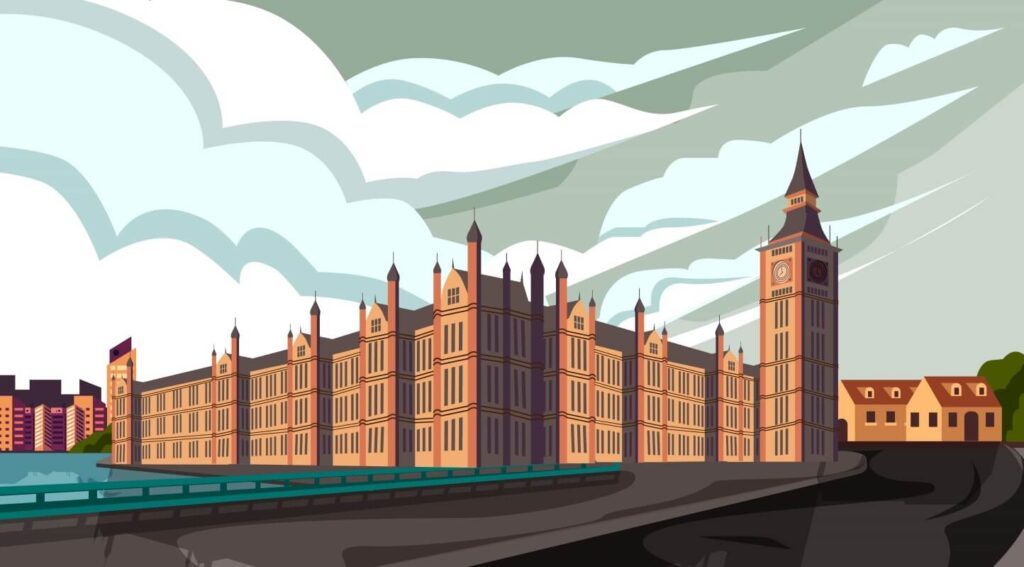 English architecture, Augustus Pugin, designed this tower in the neo-Gothic style. When completed in 1859, it was one of the finest and largest towers in the world. The total height of the tower is 96 meters.

Since it is the most iconic landmark in London, the city got this nickname, i.e., Home of Big Ben. 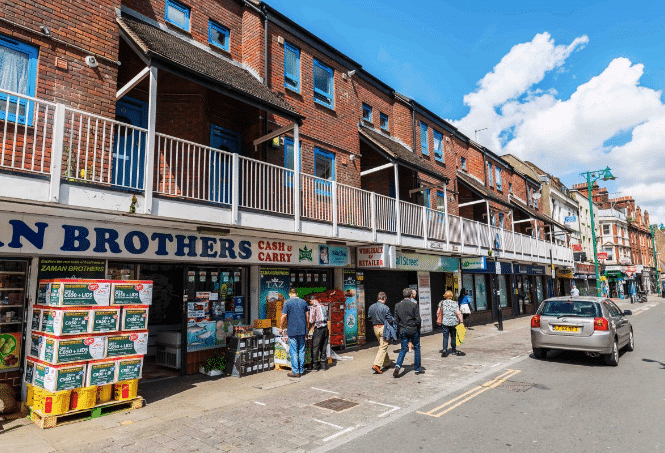 Although London has been a city since its birth, the term “London Town” was made famous by a viral British romantic song titled “A nightingale sang in Berkeley Square.”

Written by Eric Maschwitz and composed by Manning Sherwin, this song was published in the year1940. Singer Vera Lynn made this song famous during the Second World War.

Nightingales are known for their singing capabilities and have been popular symbols for poets and singers. Though the chances of hearing a nightingale’s song in London are next to impossible, this song describes a nightingale is singing in London. Later this song became part of the album known as “London Town” by Sir Paul McCartney.

9. The Square Mile and The City

The people of London use these terms for the region called “The City of London.” It is a city and county encircled with Great London. Although this area is only a small part of the London metropolis, it is still an important part of central London.

The City of London is called The Square Mile in reference to as a financial hub. After all, this area contains the central business district and the historic center. Majorly, people associated with the financial industry use these terms.

See Related: Most Beautiful Places in the World 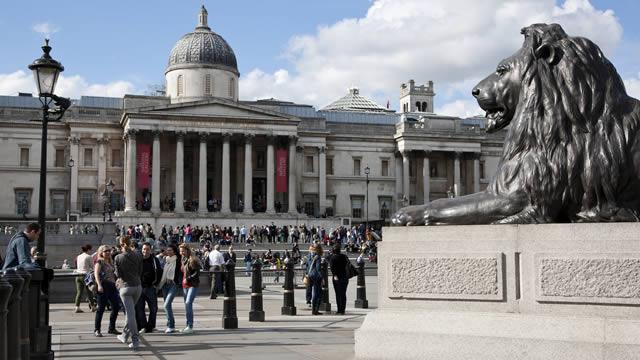 William IV Plaza is a former name for Trafalgar Square. However, some localities still call it William IV Plaza. It is a public square in the city of Westminster.

Though it’s not a nickname for London yet as Trafalgar is an integral part of Central London, we have given it a place in this post.

Till 1835, the Square was to be named for William IV, who was the king of Great Britain and Ireland from 1830 until his death in 1837. King William was succeeded by his niece Queen Victoria.

Speaking of Trafalgar Square, it is built around Charing Cross. The name of the Square shows respect for the Battle of Trafalgar, which marks the victory of British naval over Spain and France that happened in 1805 on the coast of Cape Trafalgar.

At present, the Square is used for political demonstrations and community gatherings.

Some of the must-see attractions close to Trafalgar Square include Somerset House, National Portrait Gallery, and St James’s Park. 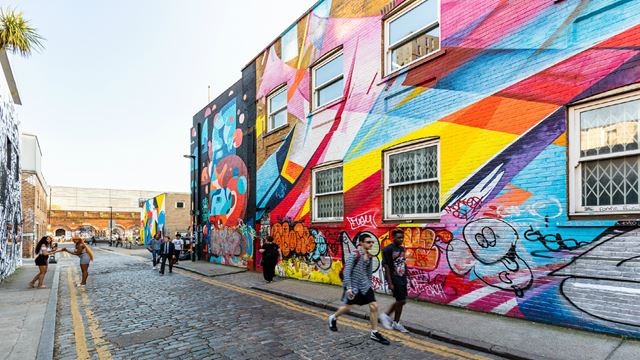 Shoreditch is a district in London located in the east end. According to folks, the place was originally called Shore’s Ditch because Jane Shore, the mistress of Edward IV, was died and buried in this area.

The area is packed with trendy bars and coffee shops. Shoreditch has something for everyone. Whether you want to party at the best club, shopping from the street, or relish delicious cuisines, Shoreditch is a one-stop destination for you.

The place is also known for its street art. Unlike Central London, where art is mostly found in museums, Shoreditch depicts its art in its street. If you can walk up to Shoreditch from Brick Lane, you can see some impressive creative murals.

Shoreditch is one of the areas which is often ignored by people visiting London, but it’s the best place to take pleasure in to cool bars and street art.

Conclusion on Nicknames for London

Numerous cities in the world have nicknames or aliases that speak to their cultural, societal, and geographical characteristics. In this post, we made you familiar with different nicknames for London that the city received during different periods. We hope you enjoyed reading this post!

If you’re planning to visit this mesmerizing city, don’t forget to relish its architecture, entertainment, food, and fashion. No matter what your taste is, London has something for everyone. Enjoy these epic castles near London if you like history.

If we have missed any of the nicknames for London that you know, we request you to mention it in the following comment section. We would try to add it to our post.

via travelers is a modern travel blog providing the best tips, hacks and itineraries to ensure you have an amazing adventure.